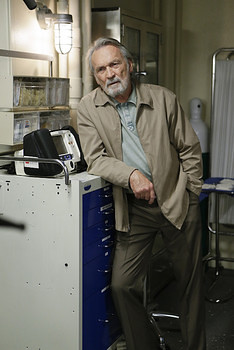 A bit of an anticlimax, no? Even this old cynic who did not expect Gibbs to be completely dead, felt that perhaps it was all too fast and easy. OK, they made use of the four months missed, but still. His hair had time to grow, making him look most un-Gibbsy.

But we could see Mike Franks again, and we were treated to our third or fourth Kelly. And was that Mark Harmon’s Airstream?

I did like Dr Taft, despite his chatty behaviour being a little to daft to be real. 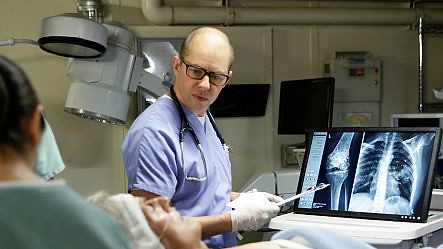 Some lose threads left hanging. The question is whether they will be dealt with, or simply forgotten about.

It’s nice that they are back. All that remains to be seen now is whether they can change gear and make season 13 something really special.

Happy 7th birthday to mee!! I mean, to CultureWitch. I know my readers are whispering in the ranks and saying she’s been even lazier this past year. It just looks like that. Other things have got done, just not so much culture. 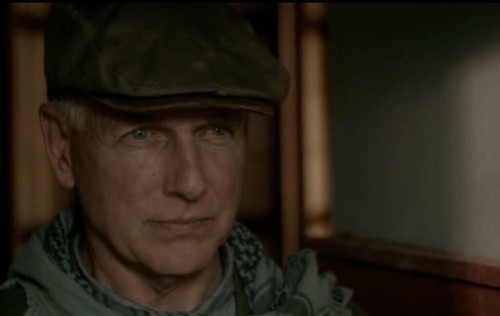 And as for the 64-year-old Mark Harmon, we hope he is alive and well as Leroy Jethro Gibbs. I don’t think it should be time for him to leave just yet. In fact, the retirement age has gone up in many countries, and if Mark is to take a leaf out of David McCallum’s book, he can’t leave now. Happy Birthday to Mark as well!