Can Abby really be 47? Or is it only Pauley Perrette who is?

This week PP seemed to enjoy this video of some of Abby’s greatest moment, so why don’t we watch it one more time?

Happy Birthday to the girl most of us would like to be!

Would it have been quite so disturbing and with that edge-of-your-seat feeling if this week’s NCIS: Los Angeles hadn’t screened at much the same time as the Brussels suicide bombings? On top of that Bookwitch had a book review featuring identical twins with no prior knowledge of each other, and with more disturbing plot developments.

It was as if I’d got suicide bombers and multiple births on my brain. I found it very hard, actually I found it impossible, to relax while watching The Seventh Child. I’m not even sure if it was especially good as episodes go. Kensi and Deeks engaged in silly chat about babies, and Callen was back talking about his rotten childhood.

Yes, I know both of these fit in with the plot, but just sometimes it’d be good not to have everything the team does mirrored in the cases. It’s always different when there are child characters involved, and this was probably far worse than most. It wasn’t all sweetness and cute, or particularly safe.

Roger Whittaker is 80 today. There is a new best of CD available. Not very many new tracks, just a new compilation of his greatest songs (in German). 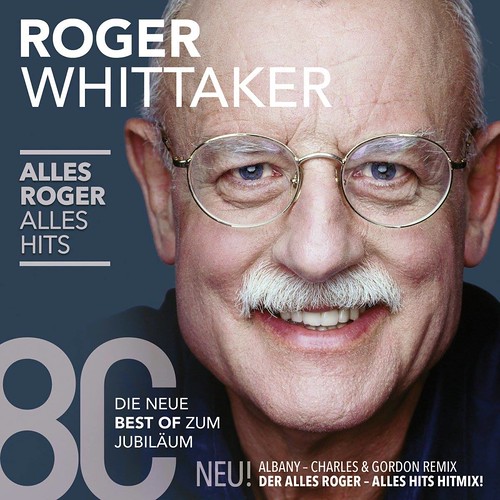 I had wanted to offer you a short interview, but his agent is turning down all requests, saying Roger has fully retired and is living happily in France. And this is obviously right. Roger has earned his rest and I am grateful he toured for as long as he did.

We have all those albums to listen to, and the memories. 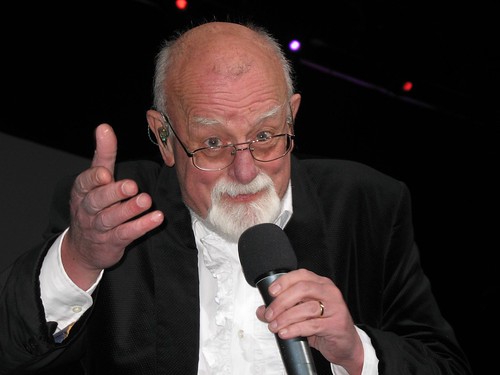 Wishing you many happy returns, Roger. 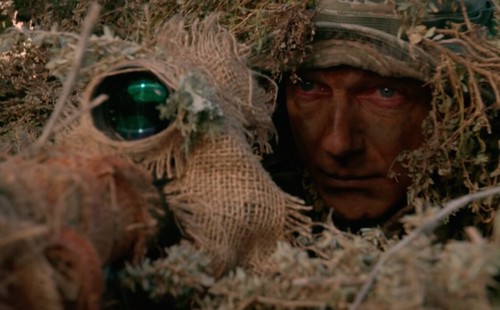 OK, it was touching, just like someone on social media said this morning. NCIS episode no. 300 needed that little bit extra, without being excessively sentimental.

Focusing on Gibbs and snipers, daughters and dead wives could easily have backfired, but they kept their heads above water. And they did so while supporting MusiCorps, which seems to be a real charity, doing good work. 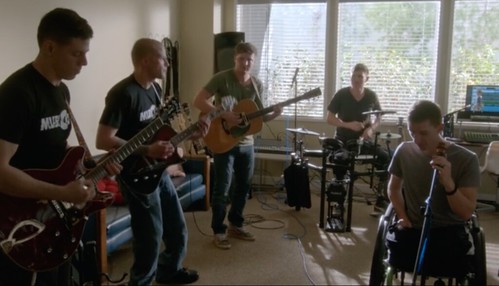 Only the other day I pondered why Gibbs sleeps on the sofa just inside his front door, and not in a bed like so many of us do. And Delilah has clearly got over McGee talking work at dinner a few weeks ago. A Valentine’s gift from Di Nozzo Sr to Di Nozzo Jr? Naturally. And thank god that therapist is married! I’m guessing they needed to settle our concerns. 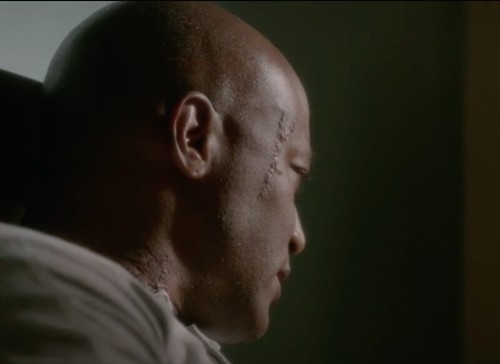 But why are men so stupid over war wounds? 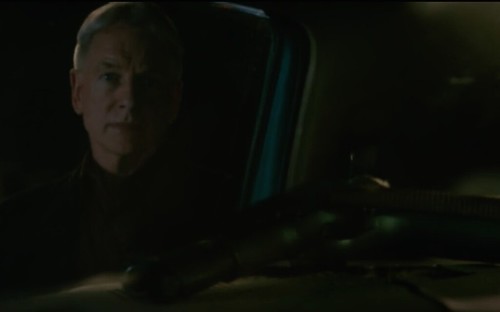 Even Abby’s ridiculous Caf-Pow novelty failed to make her look silly, and actually worked as it was meant to. Humour without idiocy. 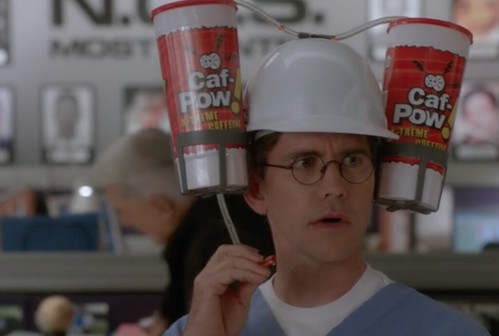 Everyone got to be in on the action, which is only fair for a 300th, even when some of them haven’t been there that long. Apart from the sniper aspect, the plot managed to steer clear of too much team coincidences, while also being military enough, almost like in the early days. 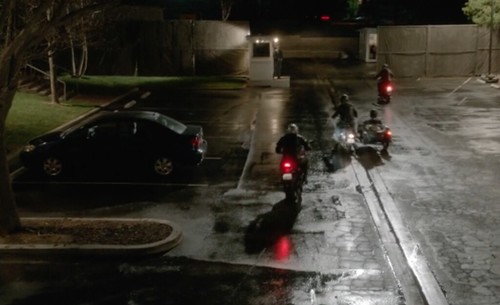 I can barely believe I’ve watched all 300! Some of them embarrassingly many times. Here’s to – I don’t know – the next 30?