What can I say? There is a lot of stuff about Billy Connolly wherever you look. I started reading his Wikipedia page and it seemed to go on, if not forever, then for quite some time.

There’s obviously even more in his wife Pamela’s book about him. It’s one of the best biographies I’ve read. It would have been interesting even if I’d never heard of Billy.

Although, it’s difficult not to have heard of Billy. He’s done so much and for so long. And what’s amazing is that he turned out so decent, after all that happened to him during his childhood.

Since his health problems in recent years, there’s been fewer opportunities to see Billy. I reckon my last ‘encounter’ was in the film What We Did On Our Holiday, where he died in the most dignified manner. 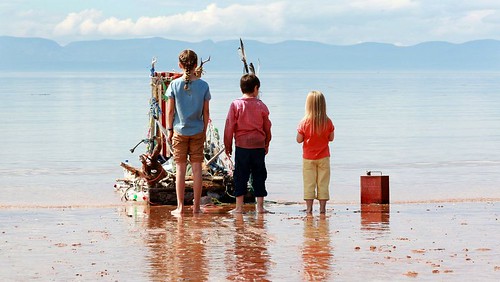 NCIS – Ready or Not

Babies, bullets and bombs; they all have to come out. Somehow.

OK, I thought I’d have no more NCIS posts until I’d found something else to waffle on about, but after last week’s weird episode, here we had a perfect Thanksgiving. A bit of crime, a bit of family. 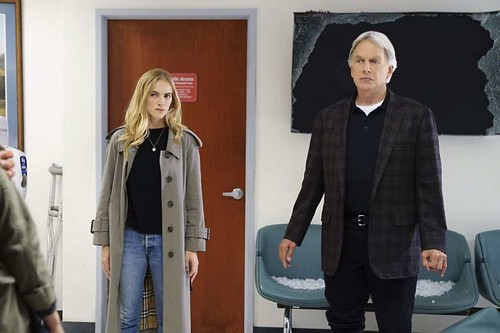 They were probably asking themselves how they could avoid a Christmas baby. Or how to manage a Thanksgiving baby instead. The answer to both is make it twins and it/they will be born early. Easy.

So the babies had to be born. And they had to avoid giving them really stupid names. That’s the problem with geeks like McGee and Delilah. But that nice man had a purpose. Well, he had two, and he performed them well. But remind me never to give birth assisted by Abby. (Unlikely at my age. But you never know.) 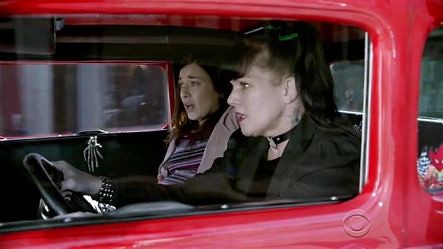 Bullets. Yes. It hurts when they come out. Or so I understand. Nothing John Wayne about it. And that girl; I saw what she did.

Bombs. How could they send two such twits together, to deal with a potential bomb situation? Torres, and the man from MI6 who actually buys his cranberry sauce. Not even I do that.

But all’s well that ends well.

Well, well. After a week that offered duds in both Washington and LA, we get a Really Good Episode of NCIS! Thank you.

Checked online to see what others thought and found two ham radio fanatics going on about how wrong they were. Oh well.

If I was going to offer criticism, I’d say that much as I like Jack Sloane, she seems to be another Nate; someone who doesn’t have that much work to do, but a nice big office in which not to do it. 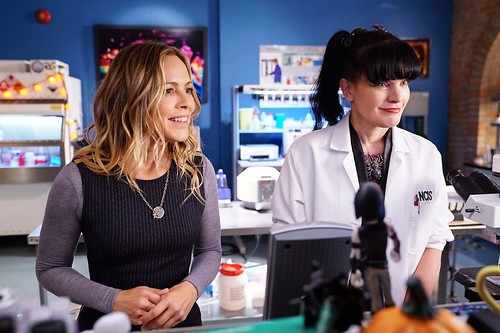 And what’s going on with Abby? Is she leading up to her departure at the end of season 15 by being weird? At least she had her usual Halloween decorations in place, and it was the actual Halloween too.

Gibbs is not annoying right now, but he’s being quite un-Gibbs-like, I feel. And I’m not getting used to McGee’s beard, by which I mean it doesn’t suit him, rather than I am surprised to see it every week. But he’s getting bolder. He even tried to be a little Gibbsy this week. Bishop was mainly Bishop; neither good nor bad. Which is probably good.

After last week’s super-embarrassing Reeves performance, he was back to slightly more normal, and even quite funny with his ‘checking his mates’ comment. Didn’t have him down as the chess-playing type. And the scriptwriters seemed to have forgotten all about last week, which is just as well, if a little sloppy. 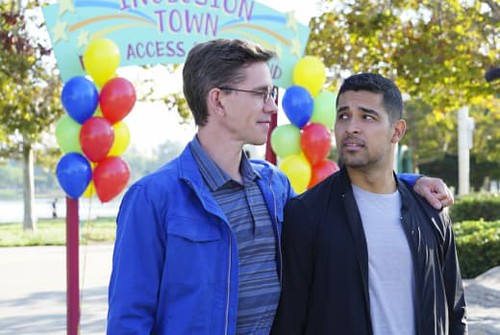 But it’s Torres who is growing up fast, and Palmer. Together, over the charity donations, they were a force to be reckoned with. You could see that it would go wrong, but I didn’t quite guess where it was heading towards the end. Soppy, but sweet.

What I liked about Trapped was that all the parts were good; the dogwalker, the golfplayers, the garden centre people. Even the ham fanatic and his dog were good. It worked, and they all belonged together.

More of this please!