When we last saw Sarah Lund, she and her jumper were on the way to Iceland. Whatever else you might say about Sky’s Fortitude, we now know they have arrived, in some kind of Ice Land. Actually, not the jumper. There appears to be a jumper embargo for Sofie Gråbøl this time round.

As Governor of Fortitude, the strangest fantasy Nordic outpost you could imagine, she is a little disappointing. Though not as disappointing as many of the others. I suppose it’s what you get when Americans jump on a bandwagon that has already left, and mostly also arrived. They write what they admire, or at least what they hope will win them viewers, but which they know very little about. They seem to know the Nordic countries and their peoples much like fans of The Killing and Borgen reckon themselves to be fluent in Danish. 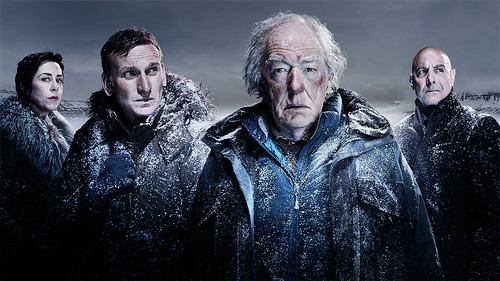 It was beautifully filmed, and they have an interesting collection of actors, ready to pretend – or not – to be Nordics. Some are, and are acting in their non-native English. Most of the others are native English speakers, but not in the slightest Scandinavian. There is sex, and drinking, and saunas. We ‘know’ this is the way of us Scandis. And it is, but perhaps not quite like this.

I almost liked the detective from the Met in London, American though he was. Can’t say I liked any of the other characters. It is possible to like both criminals and stupid people; just not these ones. Michael Gambon’s old and drunken cancer sufferer was perhaps the closest to feeling real, which I put down to Michael being a terrific actor.

When I wasn’t wincing, I found I couldn’t get Virus au Paradis out of my head. I do hope it’s not bird flu, or mammoth flu. With a bit of luck all the gruesomeness will be mere crime and human greed, with a bit of stupidity thrown in.

I don’t know whether I want to watch more of Fortitude. I have no curiosity regarding the what or the why or the who, and because I didn’t like them much, I won’t even want to visit an old friend, even one who is boring. But we’ll see how I feel next week.

(Actually, a few brownie points to Richard Dormer for being more of an obnoxious Danish policeman than most Danes.)

I was boarding with the Gs in 1977, when Demis Roussos turned up on television one night. That was the difference between Sweden and the UK; you would actually get famous people just popping up on the screen here.

Never a big fan, I had, nevertheless, been a fan, and had an LP or two. I can no longer remember what my favourite tracks were, because for some reason Demis became one of those who were eventually purged from my collection. I don’t know why. It’s not even as if getting rid of a few LPs gave me all that much more space.

He was a bit unusual. Perhaps that was it.

Anyway, there we were, eating dinner with the television on in the background. Mrs G exclaimed when she saw him enter the stage. She was someone who knew when something was amiss in the Messiah, and she knew that Dr Hook were playing locally (when I moaned about missing them), but she had not come across Demis.

‘Just wait until he starts to sing,’ I said.

Yeah, I don’t think either Mr or Mrs G expected what they heard. But you know, with hindsight, he was all right. If you ignore his [lack of] dress sense. 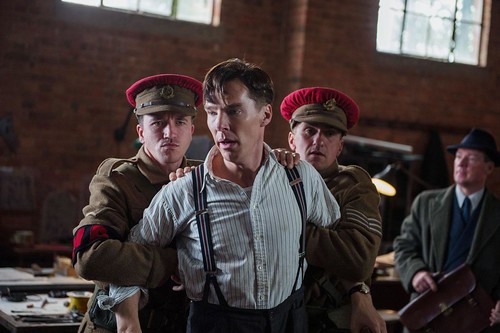 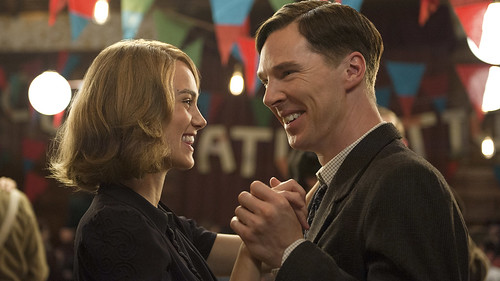 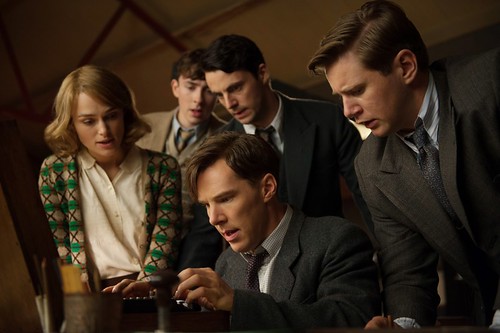 So, from comedy to tragedy in just over forty minutes. 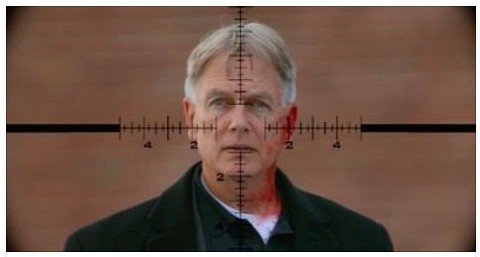 What I think I object to most, is that once you’ve seen this, it’ll be hard to watch again, and never in the same way. And it will be harder to watch certain older episodes again, too. 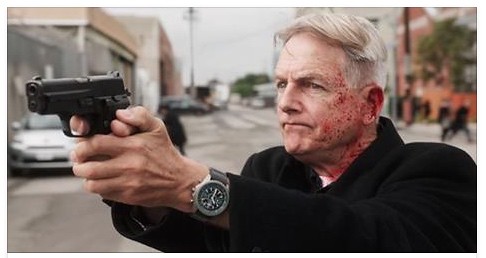 It’ll be interesting to see what others think, and where the script writers go from here. This season’s running theme is obviously going to continue. We’ve had long term adversaries before. This one is more inexplicable.

We looked forward to the start of the new ‘season’ of Foyle’s War on Sunday. And the beginning was fine, and we enjoyed ourselves. But at the halfway point the signal disappeared and there was no more for us to watch.

After some frantic investigating we determined it wasn’t our fault. There simply was no signal, but it seems it might have been localised enough that ITV/STV had no interest in being decent about it.

Daughter and I switched to more bingeing on Downton Abbey instead, refusing to let this get us down. But it slowly came back to me, that we have experienced this with Foyle before. In Sweden. Half a programme went missing then, too. Is the man cursed?

We thought we’d watch it on ITV-player. That didn’t work. Eventually we were informed by the younger generation that we needed STV-player, and after too many commercials, we eventually watched, 24 hours later. I say watched, but after ten minutes it broke.

After more faffing about I felt I didn’t have enough interest in Foyle’s pursuits to warrant trying any longer. But the Resident IT Consultant wanted to watch until the bitter end, so we repaired to his desk, where we watched on the computer.

It was OK, -ish. But I’m not sure if I can be bothered next Sunday.

We needed to find a film to watch with our New Year’s Eve Indian buffet meal. I’d never heard of The Lunchbox until then, but it looked good, and seemed appropriate to watch with Indian food.

The plot hinges around the Mumbai system of lunchbox deliveries from homes and restaurants to the workplaces of family members. After watching the film, I still don’t get how it works, but it does. 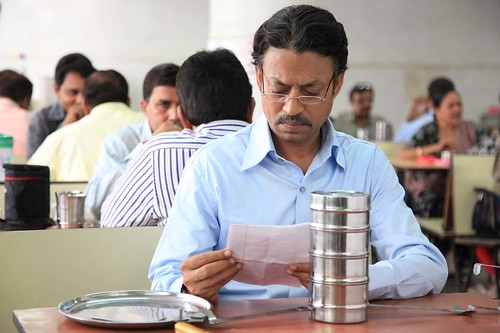 Except here, when young housewife Ila works out that her husband can’t have got her lunchbox that day. So who did? This someone clearly enjoyed her cooking, as he finished it all. Saajan, who is about to retire from his office job, is surprised to find his lunchbox restaurant suddenly delivering really nice meals.

On the advice from Auntie, Ila’s neighbour, she writes her eater a note. He replies, and their exchange of food and letters begins. Ila works out that her husband is unfaithful, and Saajan finds a friend in his replacement at work. 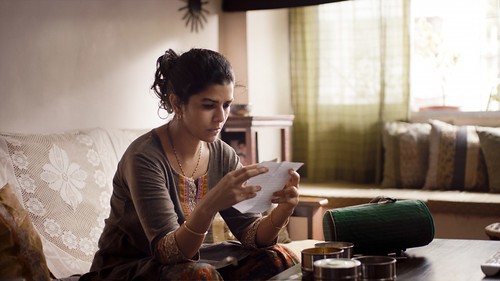 Eventually the two letter-writers decide to meet, and things don’t go quite as you’d expect.

Posted in Eating out, Film

Is it just me, or do all the major music conductors in the world look the same?

There I was, enjoying the 2015 New Year’s concert from Vienna, with the excellent Zubin Mehta. He has what I have come to call ‘the conductor’s face.’ So do virtually all the men who you get to stare in the face as they bring another New Year to the world. It’s something about their noses.

Lorin Maazel more than most. Von Karajan. And in a surprising way Mariss Jansons and Seiji Ozawa are rather like each other, too, despite coming from such diverse countries.

Is there something about conducting orchestras that makes them ‘exercise’ their faces in a particular way, which in turn could explain these perceived facial similarities? Life style?

It could obviously be that I am a little crazy. But I’m not, am I?