It’s just great. It was great before, and it continues being great. And I’m not only referring to Abby’s love life. (Am I the only one to wonder if there had been a friendly suggestion of buying flowers? Especially black ones.) NCIS season twelve is just great. It’s like being back in season one. 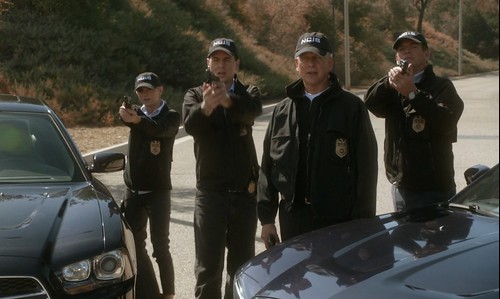 Now, if I was in the US and in a position to do something for someone who had been injured (not likely, but still), before this week’s episode I wouldn’t have known it’s illegal to help and that you are much better off letting people die. And if you turn that around, there are others who will let me die in order that they don’t end up in jail. I’m not surprised the scriptwriters picked up on this, or that it’s a very Gibbsy kind of thing to try and change. 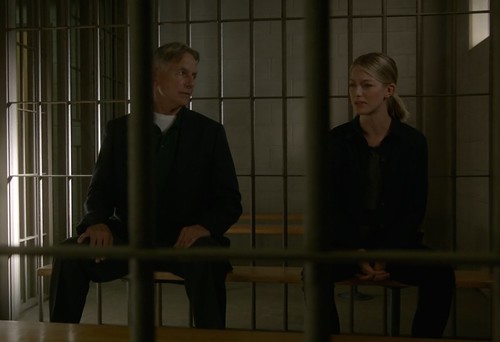 And I do feel it was interesting to see the cameo by [the real] SecNav in the diner, in this particular episode. Coincidence? Not to mention the fact that I recognised him immediately, five years after his first appearance. 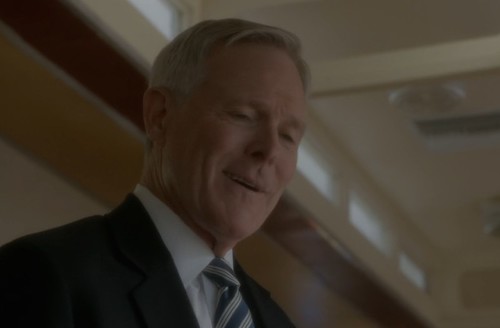 Great casting of Laura Seay as the Navy Corpsman in trouble. I don’t always like who they pick, but she was perfect for this part. 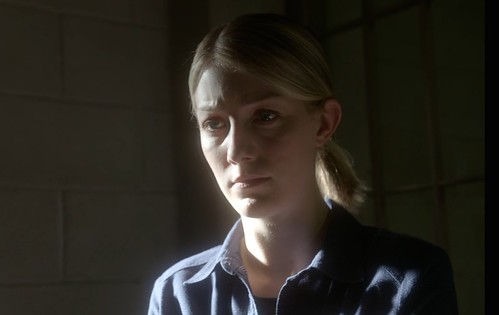 Despite picking such a touching topic for the show, it’s fun to see that they can still put such emphasis on Abby’s love life, including the scene in the men’s toilet, in the midst of being serious. Bishop is taking a leaf out of Ziva’s book. 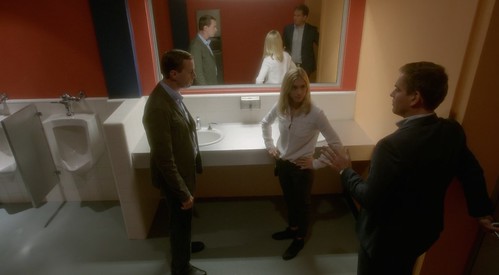 Hang on! Am I beginning to like her? And what do we make of Burt? Is he good for Abby? There is time for him to turn, and there is time for her to ditch him. Even if it’s later than the two month rule. 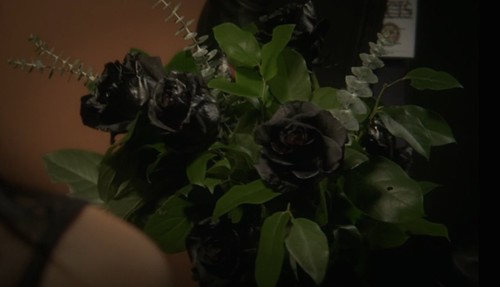 Happy 37 to Palmer and McGee 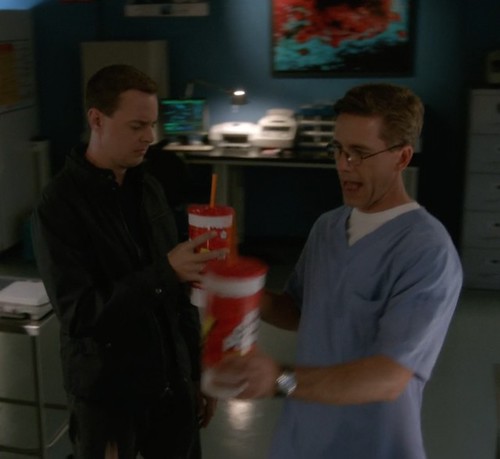 Let’s celebrate the 37th birthdays of Brian Dietzen and Sean Murray with a gallon of Caf-Pow! 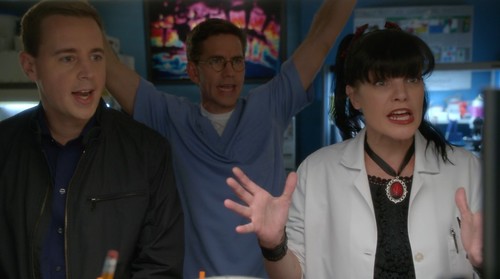 Not sure how old Palmer and McGee are meant to be, but somehow I suspect they age a little slower than their actors do.

Another November, another end to another season of Doctor Who. And to Downton Abbey. When they started in August and September it felt like we did nothing but watch television all weekend. It was great to get all of the Doctor in one fell swoop, though, instead of half a season here and half a season there.

As for Downton Abbey I was under the – obviously erroneous – impression it was doing its last rounds. Not only is there one for Christmas, but more is coming next autumn. Oh well. It is a soap, after all. They never stop.

Although it feels as if they are getting ready to chop quite a few of their characters, while having carefully enlisted some replacements. Have the actors had enough? Probably. I’d be sad to see Tom go, but he’s able to. Maybe Edith could too. But Mary will be held hostage forever.

I worry for the dowager, but hopefully Maggie Smith has many more years of acting in her still. And you could just see that poor Anna was in for it, almost from the word go. They concentrated too much on that train ticket.

The Doctor. Well. Peter Capaldi was OK. Ish. It’s tricky going from a jolly young man to a troubled and downright weird older one, but it can be done, and it was. I believe it’s Clara we mostly have a problem with. While I’m not 100% sold on the actress, I don’t mind the role so much.

I suppose we feel that anyone ought to be grateful to be the Doctor’s assistant and not moan so much or doubt that they are doing the right thing, but why not? She does need to think of her life and where it is going. And for a while there with the Cybermen I felt she was almost convincing as the Doctor. Maybe it’s really been her all the time?

There’s enough to look forward to. And a couple of the episodes of Doctor Who were among the best I’ve seen.

In Downton I quite enjoyed the divorce and Jewishness issues. The cousin will be interesting to watch (I take it she is here to stay). And so will her counterpart, the angry father-in-law.

Meanwhile I’ll make the most of not having a series to watch evey single day.