Am in the middle of moving house, so am not neglecting you because I don’t love you. I’m just too busy. Normal service should resume within a week or so.

‘Watch your leg!’ said the Plaza manager (at least I think she was the manager) vacuuming round my legs as I stood up to leave. Not in a ‘me and my vacuum are miles away, but I’ll be polite anyway’ kind of comment. She was so aggressively close I was ready to lift my legs under the table, the way you might at home, but wouldn’t dream of doing to strangers, especially not paying customers.

Well, we paid, Borås Girl and I. But we didn’t tip. Not after that kind of an afternoon tea. BG had suggested meeting at the Stockport Plaza, for my farewell tea, before leaving town. Because we’d liked it on our first visit.

We met there at three, and I’d just remembered they close at four, so worried in case we wouldn’t have enough time to order (service is always slow) and enjoy our tea, before needing to leave.

After a cursory greeting we were told we could sit anywhere, but waved towards the tables at the back. With a window table free, I insisted on that, instead of being hidden away as the unattractive witch that I am. At 3.15 our greeter put on her jacket and left. I hailed her as she passed (seeing as everyone else had ignored us) and asked to order. She looked surprised, but stalked back and told the manager these weird people wanted to actually order.

The manager asked how long we’d waited (did it matter by then?) and took our order. It arrived by 3.25, by way of putting tall cake stands right in front of us, rather than to the side where it would be possible for us to serve ourselves.

Ten minutes later we had barely got started, when they brought the vacuum cleaner out, drowning both the muzak and some of our conversation. But who wants to chat when they can eat scones?

By 3.45 we were just about on our own in there, and tables were being laid for the next day, by the plentiful staff, who’d been too un-busy to serve us before. And the manager vacuumed. She worked her way ever closer to our table, and we realised we were expected to leave.

The polite way would have been to hand us our bill with an apology that they were closing. But she made me ask for that bill, while whirring round our feet.

As I might have mentioned, we didn’t tip. It’s rare for me not to do that, even with bad service, but this just suffered from some extra lack of normal polite behaviour. Luckily for them I won’t be needing to go back, so they’re not losing a customer. And at least it’s something to remember them by.

I should be grateful, really.

Posted in Eating out

‘That is a nice piece!’ said Mrs G. Trust her to home in on the one thing that is different. Not IKEA tat. Not your average junk shop treasure. But something passed down the generations in the Resident IT Consultant’s family.

The Faraday dish. It was part of Michael Faraday’s dinner service. A wedding present, I think. So it’s old. We never use it, and most of the time it sits well away from daily life, just in case. 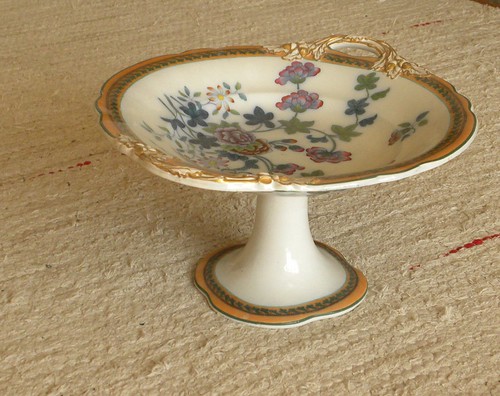 Mrs G knew a lot about ‘things,’ which is why that piece of china leaped out at her when she visited. Not literally, obviously, or it would no longer be with us. She must have just let her eyes wander round the room, and she noticed it.

The Grandparents had two; one larger and one smaller. They were intended for each of their sons, and being able to pick first (not that I am a son, exactly) I picked the larger one. Is larger better? We haven’t seen the smaller one for some time, so I am guessing it finally made its way across the Atlantic.

Whichever family member you visit, you tend to find a piece of the Faraday service. There must have been an awful lot of pieces to begin with, and I can’t help wondering how they were passed down. And how and why.

We are almost ready to leave what has been a lovely area in which to live. Nice, but not posh. Those of our neighbours (not us, I’m afraid) who have comfortable incomes, are generally not the kind who consider themselves better than others, or anything. Our grandest neighbour was a baronet, but he lived in a semi. The rest are pretty normal.

Swedes eat caviar on a daily basis. Not the expensive Russian kind, which is no longer allowed to be called caviar, but instead has to be described as cod roe paste, or some such unromantic word. But us old ones grew up on caviar, so caviar it is. Salty, fishy muck that you eat, whether for millionnaires or comes out of a tube from the supermarket.

Son used to eat it, before he went off most things fishy. When he was six, we were invited to a garden party next door. It was a buffet, so I talked him through what was available to eat. I pointed to the little black grains and explained it was another type of caviar.

Later on, Mr R, the nice man who had married the woman we bought our house from, and who just might have been feeling like an outsider (the party was for neighbours, and strictly speaking he wasn’t one), chatted to Son, and hoping to freak him out by mentioning fish eggs, asked Son if he knew what the little black grains were.

Poor Mr R went away convinced we were so posh that every small child in the neighbourhood knew about caviar. (The fish eggs would have worked on any other little boy. Just not the Son of a Kalles Kaviar-eater.) 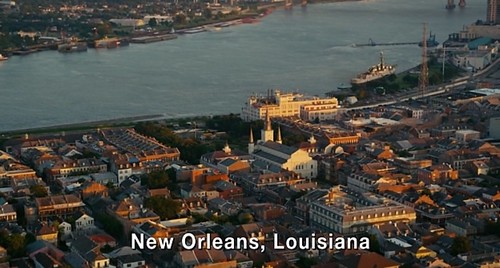 So, how do we make sure CBS continue this New Orleans spin-off? In fact, how do they decide? Can’t go on numbers of viewers, since being a part of NCIS, it will have been seen by lots of people. Do they ask people in the street, or knock on doors, or ask a select few?

I hated Red last year. Thought Los Angeles was OK, five years ago. New Orleans I think was far better than LA. Though they would of course need to keep up the writing and keep the actors. I liked these people. Possibly found the music playing in the lab somewhat OTT. 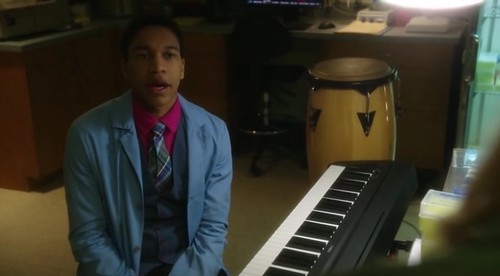 To be perfectly honest, I didn’t quite follow the last bit of the plot. Did it make sense to others? (I.e. why did the last man to die die?) 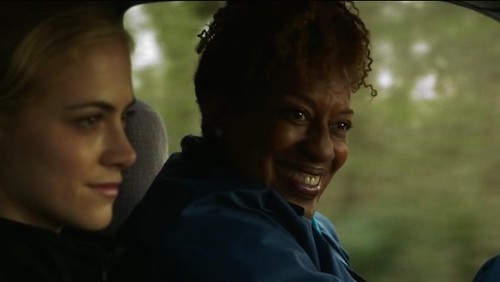 This was fun. The women were good. Both Brody and the ME were the right mix of normal and quirky. Could do with subtitles to help understand what people are saying. And if they could serve the food so us viewers could sample it, please? 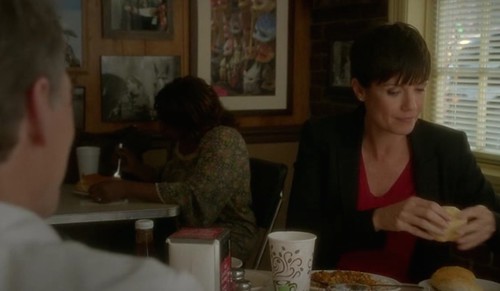 Gibbs, who I imagine will not be part of a new series, is a little too huggy these days. He suddenly has all these really good old friends from the past, and they hug (not very manly, is it?) and Gibbs smiles. Script writers, please refer to season three, episode one. You can take it from there. 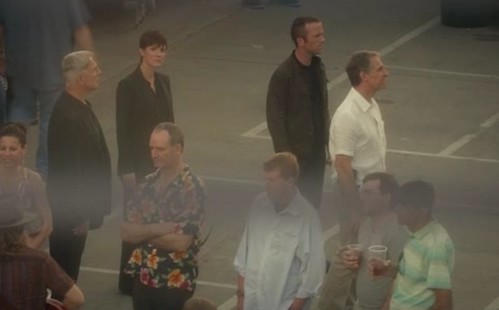 But whatever you do, give us more.