On the Late Late Show with James Corden on the eve of the NCIS season 12 finale, Mark Harmon claims he’s as replaceable as anyone else. In one way, obviously yes. In another, probably not. 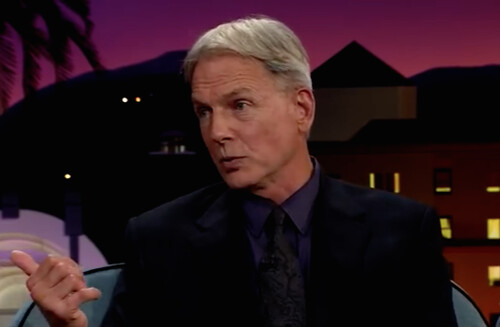 I only watched the Late Late Show after the episode of NCIS they talked about, and James Corden is clearly not a fan or he’d know what he was saying. But they mention that a popular character is killed. Mark Harmon wouldn’t say who. In which case they weren’t referring to Dorneget, who had already died. The only much loved character in any danger in episode 24 was Gibbs.

Ergo, they might have meant Gibbs died. But you don’t expect the lead actor to go, and Mark was talking much like he has in the past.

But re-watching the end of the episode, you can’t see how it can be anyone else, or that he’ll survive.

On the other hand, CBS appetisers for the new season start in September tells us Gibbs is being operated on as the others do what they have to do. This suggests he’ll live, more likely than not. And that is what you have come to expect from popular fiction on television.

So who were they referring to in the James Corden interview? Someone is wrong. If you’re having an operation, you are not already dead. Gibbs might be destined to be ‘late’ but not in season 12. 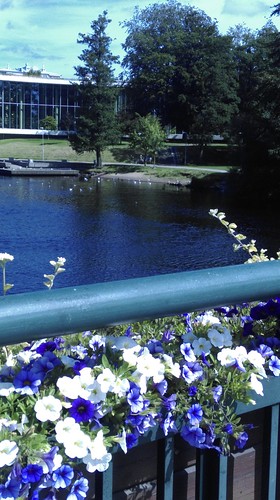 From the Earth to the Moon, across The Bridge to Olympus

Earlier this summer our holiday viewing consisted of rewatching From the Earth to the Moon. After we accidentally caught a bit of Apollo 13, it felt like the obvious choice, and it was high time we revisited Tom Hanks and his astronauts, training to go to the moon.

I’ve said this before and it can be said again; this is one of the best DVD boxes. Ever. I’ll want to watch this many more times. And it’s funny for someone who was around when it happened for real, because you find you get to know these astronauts and all the rest of them from scratch.

I used to subscribe to the idea that Apollo 11 was a lovely trio of men doing something great and special. After watching this though, you feel disappointed that Neil Armstrong and Buzz Aldrin were such idiots. Seemingly, anyway. It takes a bit away from that night in July 1969. On the other hand, there are many astronauts I knew little about and whom you come to love. Especially Alan Bean, I reckon. Lovely man.

Is it the actors? Or is it the research, where it is now safe to admit to things no one would have mentioned in the 1960s? And speaking of actors, it’s interesting to see the parade of NCIS guest actors donning astronaut gear and looking so much younger. The episode on geology is one I could watch more often than most, even though that sounds like a pretty boring statement. Geology rocks.

This part of our summer Daughter and I are catching up on my chronological watching of Rejseholdet/Unit One, which suffered a long delay some time ago. The resident IT Consultant gave up, again, after half an episode, not being able to cope with the Danish soundtrack and Swedish subtitles.

As with the astronauts, hindsight now shows us Rejseholdet was first to introduce us to all the actors we have subsequently seen in The Killing, Borgen and The Bridge. The younger Brix was particularly chilling as a sweeter looking but fairly disgusting character.

Towards the end, we came upon the episode that was our first. I had no intention of watching anything Danish back then, but we switched on and came in when Gaby enters Fischer’s hotel room after he has been concussed, and then hides in the bathroom while Johnny speaks to Fischer. We had no idea who any of these people were or what was happening, but it took only minutes for us to be hooked.

It’s a little harder to find the time to watch, when one of us can’t join in, so we tend to eat to the accompaniment of selected episodes of NCIS season 11. (What do you mean, conversations with dinner?) Last night we watched Olympus Has Fallen, which was more one-sided and bloody than even I had expected. Fine if you don’t mind a film that is nearly all about Gerard Butler. Personally I want more variety than that. 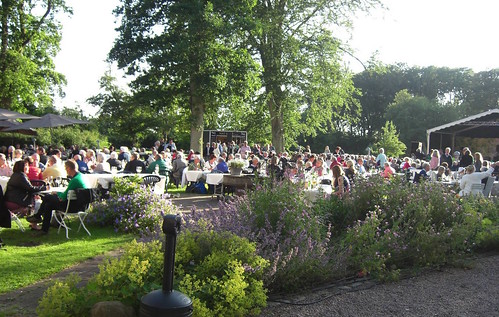