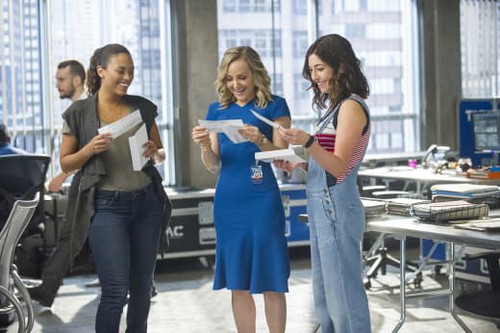 My prayers have been answered. And it wasn’t a bad episode as season starters go. But don’t you find that beards grow in a funny way? Neatly and not as overall rampantly as you’d expect after a certain amount of time. I’m guessing Sean Murray and Mark Harmon didn’t get long enough to cultivate their wildest looks. 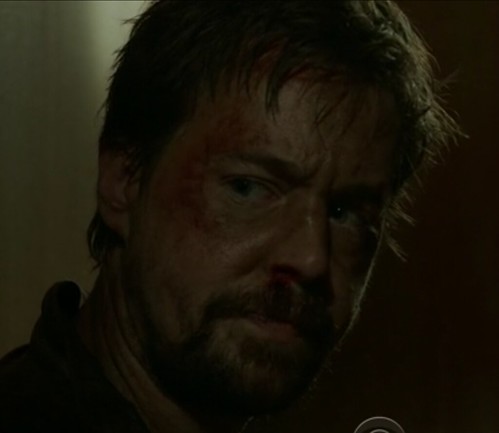 So, no Quinn. Thank goodness. And with the more senior agents engaged elsewhere, the team lead went to someone relatively new, with the help of two even newer agents and Dr Palmer behaving more grown-up than ever. And as for politics – and hot dogs – on the Hill, well it’s a weird world we live in. 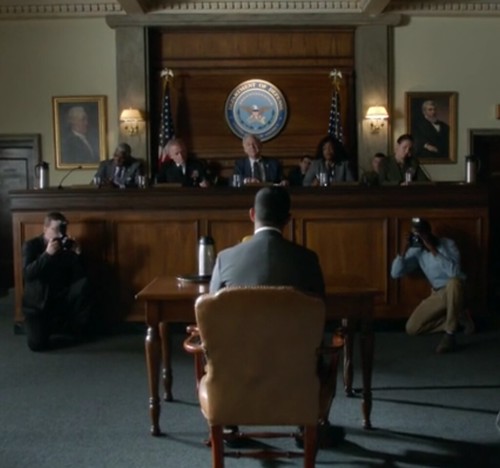 The doings in Paraguay were fairly standard, as these things go; season starter with one or more agents in an awkward situation far away. But they’ve been trained, and know what to do. Same thing ‘at home.’ When the ‘parents’ are away, the ‘children’ can often cope far better than you’d think. Delilah helped, although it seems that where I believed Bishop was speaking in code, she was merely being indiscreet… 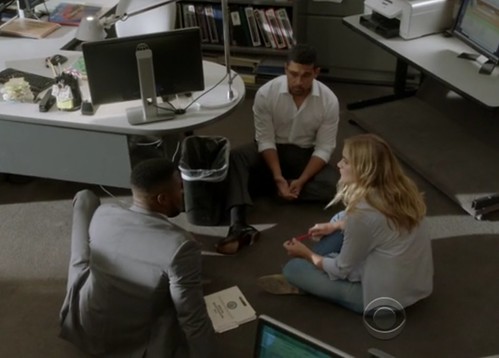 Unless we are all too traumatised to carry on, I reckon we can now go back to the way we were. And I expect at least Gibbs will lose the beard. I hope McGee does, because he’s really not the beard type. Besides, he needs to learn how to change nappies. 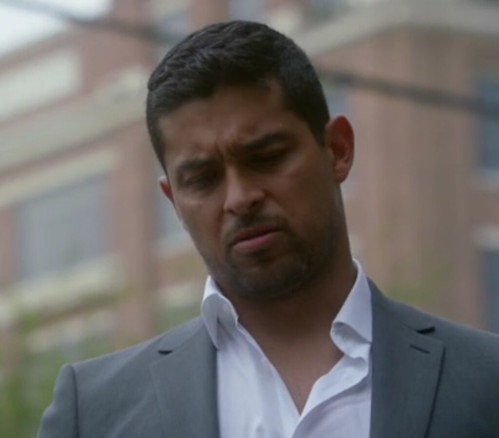 Torres did well. No one ate the raisins off the floor, but there was just desserts for someone, at a time when I don’t even hope for them. Here’s to next week. It’s a date. 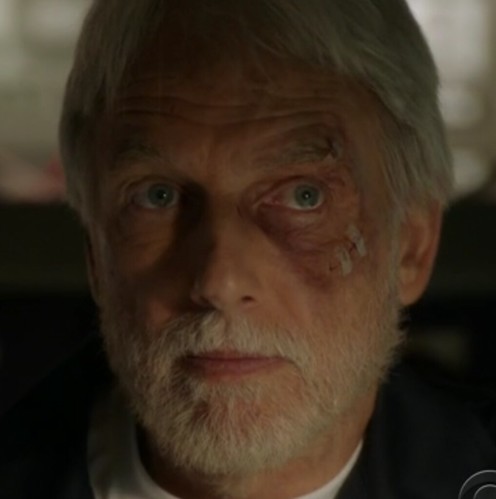 Old NCIS is like family. I’ve noticed how clichéd the term family has become, because it matters more than anything else. It might be that the team comes before, well, I hope not before family, but then most of our NCIS team are not family people. I am, but I can let NCIS in as well. Unlike that crap film I started to watch the other evening, a few old episodes really do relax and entertain me.

I have moved between the seasons for a while, and didn’t quite know where to go next, so I actually started on fourteen again. The first episode is better when you know the rest of the year; you know what became of the new people and who they were. Torres was darker to begin with. I feel maybe they should have him stop clowning about so much, unless he’s to be the next DiNozzo.

Oddly enough, the more I see of Kate, the less I like her. DiNozzo improved with her absence.

And also oddly, those coincidences when you pick episodes at random. I’ve had Jackson Gibbs and Alejandro and Paloma make a couple of appearances each. And sometimes it’s as if episodes demand to be watched. Even when I’ve been aiming at some other episode, up pops one I’ve seen too many times and insists on being watched again. 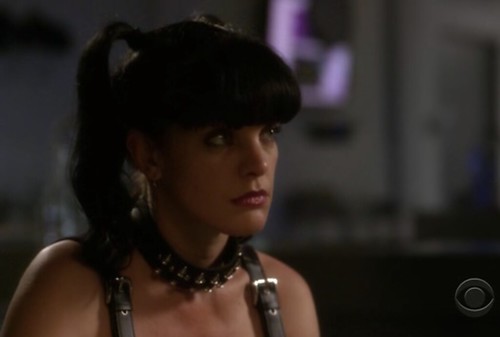 But there will be less time for this later in the week. At least I hope so.

I wonder what’s in store for us in season fifteen?

Or fourteen, if you prefer.

As we are about to embark of season fifteen of NCIS, I trust Gibbs is still all right somewhere in South America, whether he’s been in trouble for a few hours or the four months since we left him and McGee. 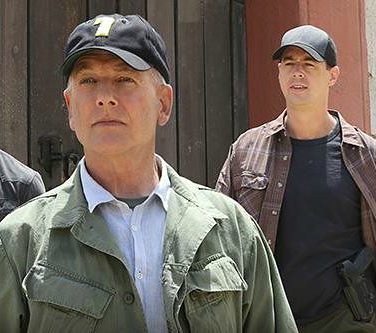 Not that I have been counting the weeks, nor am I having a countdown to the season start, which I believe is on September 26th.

But for today Mark Harmon is 66, which is a rather witchy number, and CultureWitch is nine. Let’s hope we can both manage another year. To be perfectly honest, it’s not only NCIS that needs to get a grip. So do I. I mean, Culture does.

Happy Birthdays to us!