Not just a pretty face

It’s amazing how coming face-to-face with someone off television makes you feel as if you’re meeting an old friend. And in this instance I don’t mean in the street, but seeing them on a different television screen. Like the Christmas University Challenge.

Now, I do know a few people who’ve been on the ‘celebrity’ teams anyway. But then the other day, Daughter and I were taken aback to find Bishop’s screen ex-husband (the snake..!) Jake on one of the Cambridge teams, as himself; Jamie Bamber.

We did always like Jake on NCIS. At least until he cheated on Bishop and had to be escorted off the premises by Gibbs.

Anyway, it was nice to see him again, and even nicer to find he’s a knowledgeable and intelligent man. Somehow you suspect actors and musicians of being a bit substandard in a general educational way. Here I have to say that without Jamie his team would have done a lot worse.

In the semi-finals they were up against an Oxford team, on which we were very happy to find Frank Cottrell Boyce, and happier still to hear him describe himself as a children’s author (and not the man responsible for having the Queen fling herself out of a helicopter in the company of James Bond). Frank is a very educated and intelligent man, and more than a credit to his team.

There have also been a few musicians this year, and I’ve been pleasantly surprised by what they know.

And then you tend to be equally surprised by how little some others know. But as Jeremy Paxman says, they did not have to do this.

My feeling is that more women would make for better teams. And more authors, preferably children’s authors. I can provide a list of suggestions, should the BBC require help. 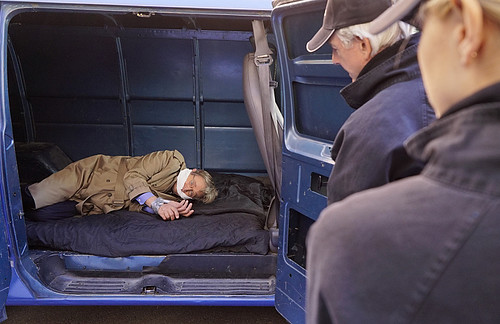 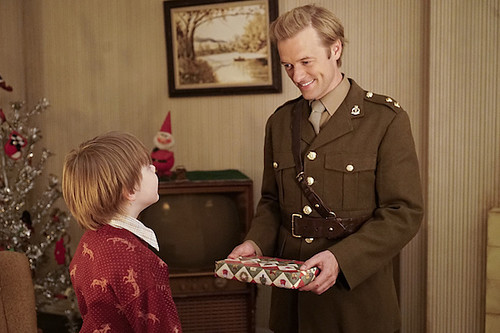 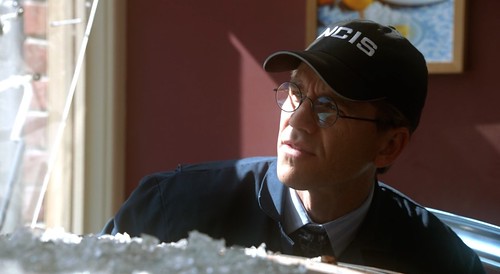 It was about time we had a ‘to be continued,’ although I didn’t see it until we were actually there. At first it looked like they would go with the obvious ending for this type of scenario, but I came to the conclusion they’d done it too many times. I’m guessing they did too. 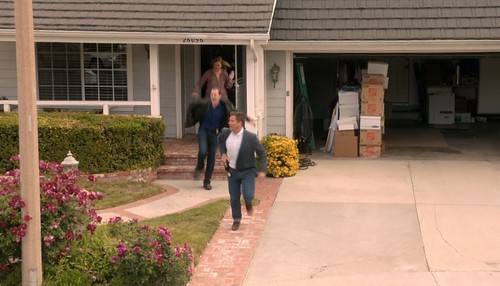 The Bishop marital issues were perhaps a little tiresome, but necessary for the plot. Rather sweet that ‘Mr Bishop’ is getting on quite so well with Gibbs. The others just haven’t tried; I’m sure he’s dead easy to get on with. 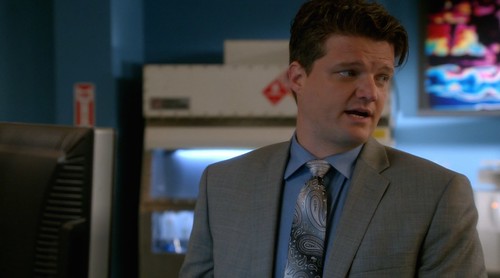 Great to have Dorneget back, even with his unlikely change of career path within NCIS. Nice to have the scene of the first death back, too. You sort of feel at home when they re-use sets. And when I am thin and younger and more beautiful I’ll have a dress like Abby’s, with that very necklace. 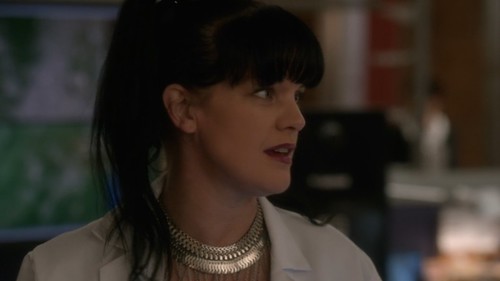 We’re nearing the end of season 12. Has anyone not signed a contract for season 13? 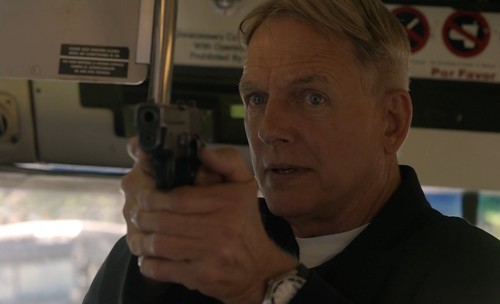