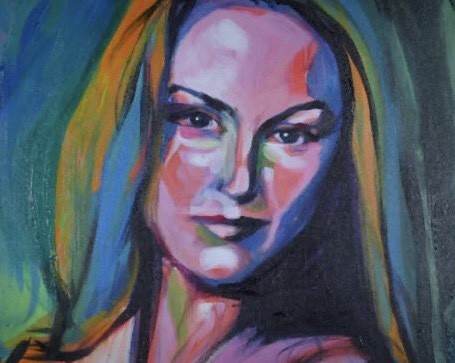 I disliked Gabriel from the start of this season’s Bull. Hitting on Danny when she came to Cable’s apartment like that. He was smarmy, and it was annoying that Danny seemed to go along with being ‘wooed.’

When he came to Cable’s funeral, it was clear he was given more room in the show. But even in bed, Danny seemed to be reluctant while Gabriel was forward.

And then, all that was needed was some ‘respectability’ and I change my mind. Except, it wasn’t so much that he turned out to be a doctor in his home country. I believe it was that when Gabriel was called upon to use his medical skills, he suddenly smarmed less and became a real person. 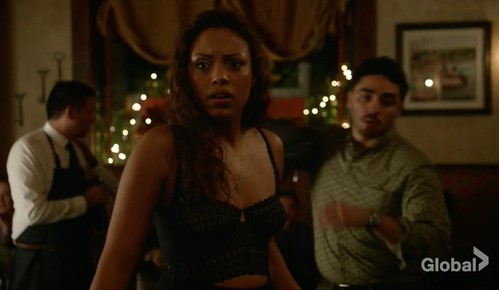 So the writers and directors of Bull have to share the blame with me. I wasn’t snobbish about his day job, looking after the apartment building. That’s as fine a job as any. I simply don’t like smarmy men hitting on Bull’s people. And next time if Danny could dress for dinner as though she hadn’t come out in her underwear?

It will be interesting to see how this evolves. I sense Bull getting involved, but whether the romance is going anywhere is anybody’s guess.