They got her out of there

Anne Hegerty has left – by which I mean she was voted off – I’m a celebrity get me out of here. I’m glad I didn’t start watching the programme on the basis that Anne wouldn’t last long and surely I could invest a few hours watching.

She lasted and I wouldn’t have, even from the comfort of my own living room. I’m pleased Anne did so well, and hoped she’d go on to win. After all, who wants John Barrowman to be successful yet again?

(I won’t mention the other contestants, because I’ve not heard of them.)

Never having watched these celebrities compete, I have no idea what they actually do in the jungle. Possibly neither do real viewers. There’s no guarantee what you see is what happened.

I learned of Anne’s freedom on Facebook this morning, and felt both relieved and sad. A couple of weeks is a long time to go silent on social media.

Hoping to find out more, I Googled, but the stuff I found in the tabloid press made me blush. It also left me no better informed than when I started.

What makes me especially happy, is that Anne picked up new fans for doing so well among the creepy-crawlies, and that by setting a good example she has become a role model for others on the autism spectrum. For me that was an unexpected bonus of this spectacle, but if I’d stopped to consider it, I shouldn’t have been surprised. The jungle reaches further than The Chase.

On that basis I’m terribly grateful to Anne for suffering for the many, and showing the rest of the world what is possible. 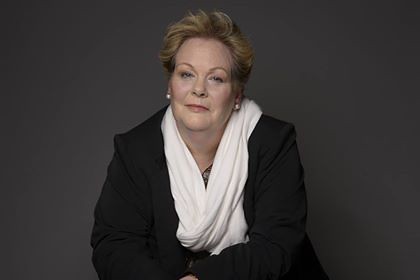