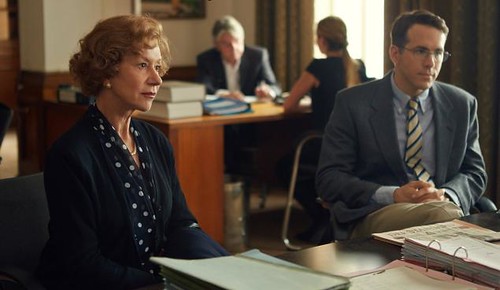 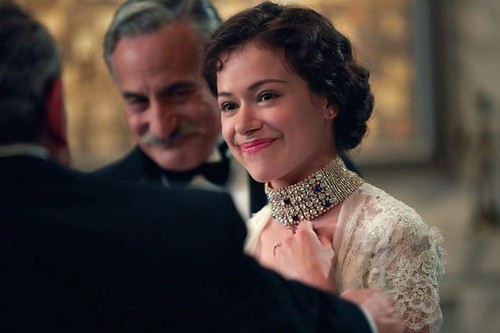 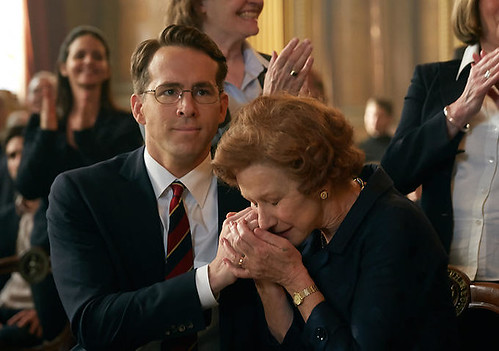 Some of you will remember Linda Sargent’s guest post about having Barnaby in her house. That’s Midsomer Murders to the rest of the world. The new Barnaby.

After a lot of waiting, A Rare Bird finally made it to our home screens a couple of weeks ago. I recorded it to watch with my own Midsomer fan, and we did so the other day. Daughter has seen some of the new Barnaby episodes, whereas I have long given up, and not ever seen cousin Barnaby in action.

At first I was glad it was someone other than John Nettles making a fool of himself, but soon I wished he was back. I have to assume they no longer wish to make a serious murder series. It’s gone beyond ridiculous, but with my foreign eyes switched on, I can understand why people across the world are so keen. It’s pretty, and it feeds our imagination as to what it’s like living in a cosy English village. Except one wouldn’t live for long, the way things are going.

So, a ridiculous tale featuring obsessed birdwatchers. The first victim was simply asking to be killed. Other characters were just odd. But it’s the police who are the strangest, and the new Barnaby is worse than his predecessor. Mrs Barnaby and the Barnaby dog are also weird.

The blue-crested hoopoe is rare, but not as rare as those twitchers thought. Quite sweet, it was, when it finally turned up. Swan Lake, a pond, ballerinas, the village gigolo and a surprisingly sensible DS Jones (it must be the company he keeps) made up the rest of the episode.

What I find fascinating is how much effort goes into filming just a small part, as witnessed by Linda. The sheer cost of making a programme like Midsomer must be quite something, but then so are sales to other countries, I imagine.

Long may Midsomer live! (Well, you know what I mean.)