We needed something to accompany our dinners last week, Daughter and I, sitting in our holiday house, all alone, with nowhere to go. So we rewatched a lot of episodes of Bull, to get us into the right mood for when Bull returns in ten days’ time.

At least we hope he returns, and that the heart attack was merely a nasty warning for him to take things easier.

Picking episodes at random, going between season one and season two, there was no big plan. I’ve only watched them once, so some were more forgotten than others, feeling almost new.

And then there was Light My Fire, from December 2016. It looked unexpectedly new to me. The longer I watched, the ‘newer’ it felt. I concluded that I must have missed that episode first time round. 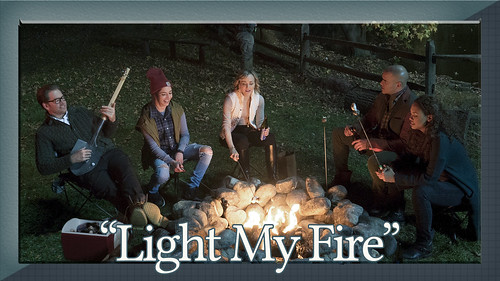 Hmm, I hadn’t expected that.

I blame it on it having been nearly Christmas. I might have been busy with other things. 😊

This entry was posted in Television, Travel and tagged Bull, Michael Weatherly. Bookmark the permalink.