Nooooo! They can’t do that to us!

Except that they have. I was going to say that if they keep killing recurring characters, we won’t have any left. But if they instead kill a new character, we wouldn’t care even half as much. Good psychology, but otherwise not so nice.

Also very clever because at one end we were meant to think something had gone really bad (for one of ours) and at the opposite end, it did. Twice, or at least, almost. 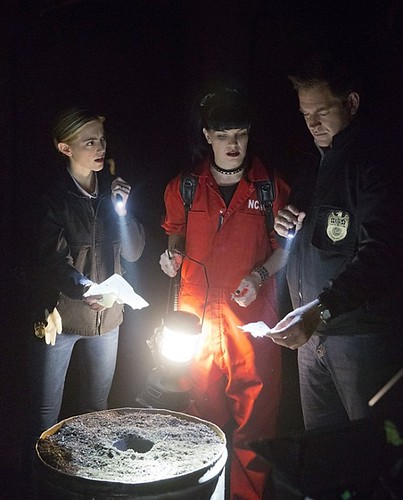 Abby left her lab, and I think that was Mark Harmon’s shirt that Gibbs wore towards the end. Not a Gibbsy shirt to my mind. And someone very unlikely actually called him Gibbsy to his face!

It’s odd how they bring back formerly bad guys and we find we sort of like them, although I was puzzled by how keen the bad girl from only a few episodes ago was to help. I suspect they enjoyed bringing back prisoners in orange so much at Christmas, that they had to do it again.

And the children; last week’s wasn’t saved. Perhaps this week’s boy will be, unless he’s already suffered too much.

In the midst of this we had the hilarious script from Abby, delivered by Bishop and DiNozzo, which was so spot on. As well as Dorneget’s alter ego Gilroy Lebbs, or however you spell it. 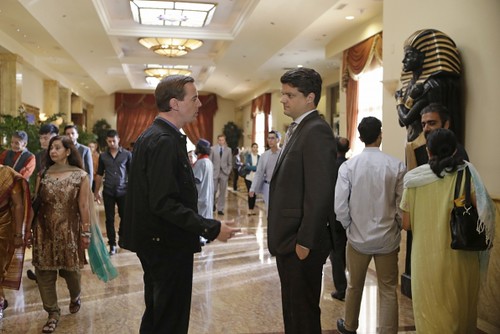 It was the usual with the new character who turned up at the end. If she’d been thought of before, then her son wouldn’t have been like he was. Or so I reckon.

Bring on the end of season 12! I don’t want it to end, obviously, and it’s about a week too early. But all good things come to an end, and season 12 was it.