Christmas with NCIS – Love and death

Poor McGee. We could tell early on that not all was well. But it was a strange kind of episode, and while snowy, it was basically a little too sad for Christmas. 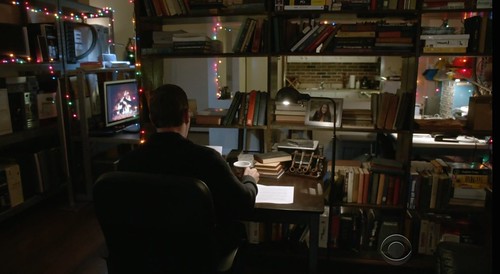 OK, they rolled out some old villains and half of Gibbs’s rules, and saved on the filming by giving us plenty of flash-backs to rules in the past. 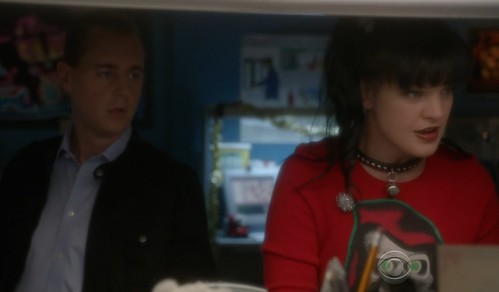 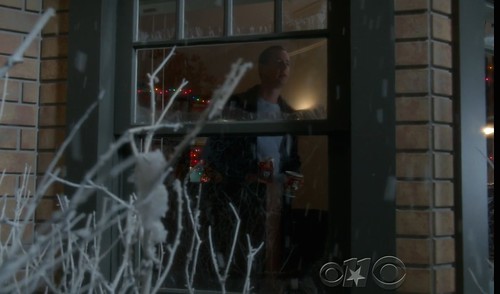 It can be nice to revisit old stories, but this felt like too much photo album and too little new real episode. Not so much of a Christmas one if you ignore the snow.

But it was based on families. Fathers and sons. 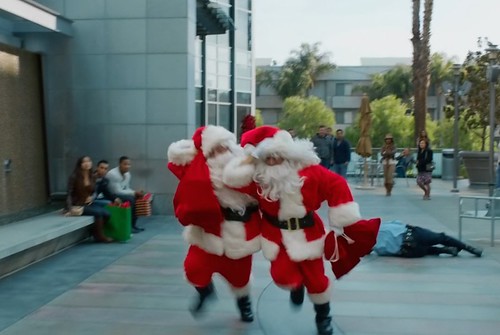 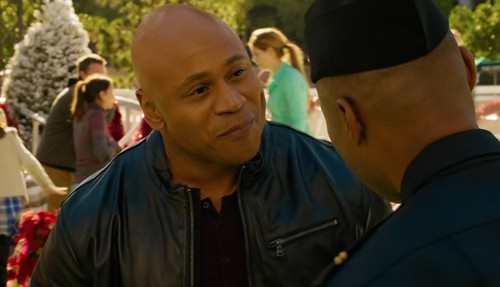 That went for LA as well. Flimsy-ish script, but with many personal touches. Very sweet, pretty surprising, but where on earth do they go from here? 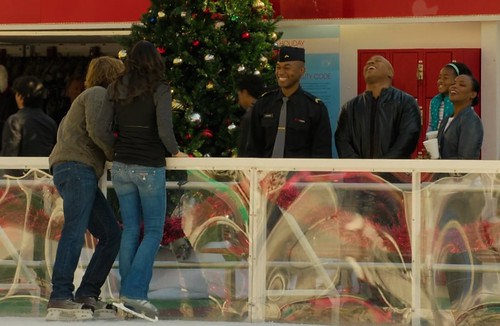 Granger sharing more than a drink with Hetty. I believe that was an innuendo I spied there. 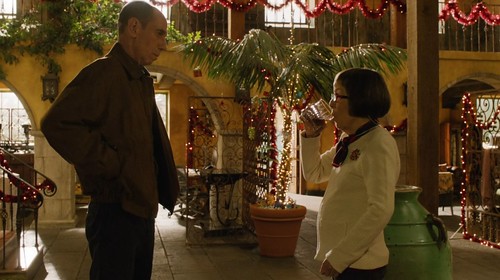 Nell and Eric? Really? And Deeks and Kensi too. 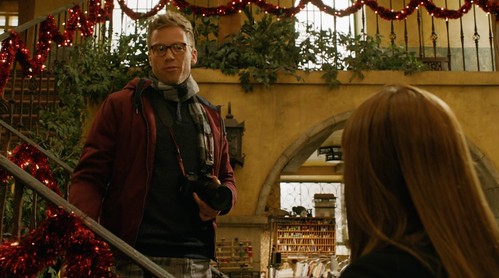 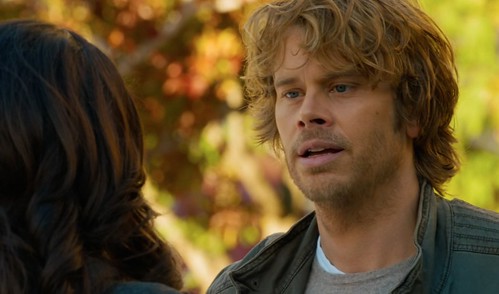 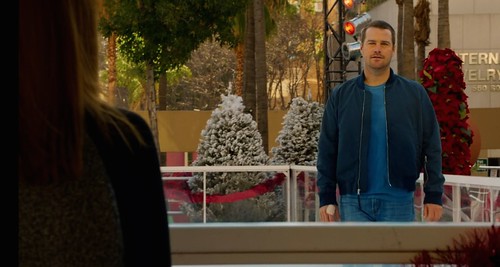 This much happy ever after cannot work. What were they thinking? It’s lovely, but what do they do now?

Happy Christmas from me to you!